Welcome to an innovative, integrated culinary and cocktail experience.

Book your Bar Maze reservation on Resy
a collaborative effort

Bar Maze is an innovative, integrated culinary and cocktail experience by Justin and Tom Park, the duo behind the award winning cocktail bar, Bar Leather Apron.

Head Chef, Ki Chung and Head Bartender, Justin Park work collaboratively to craft an omakase dinner menu and a la carte options in which food and drink are conceived as intertwined creations. 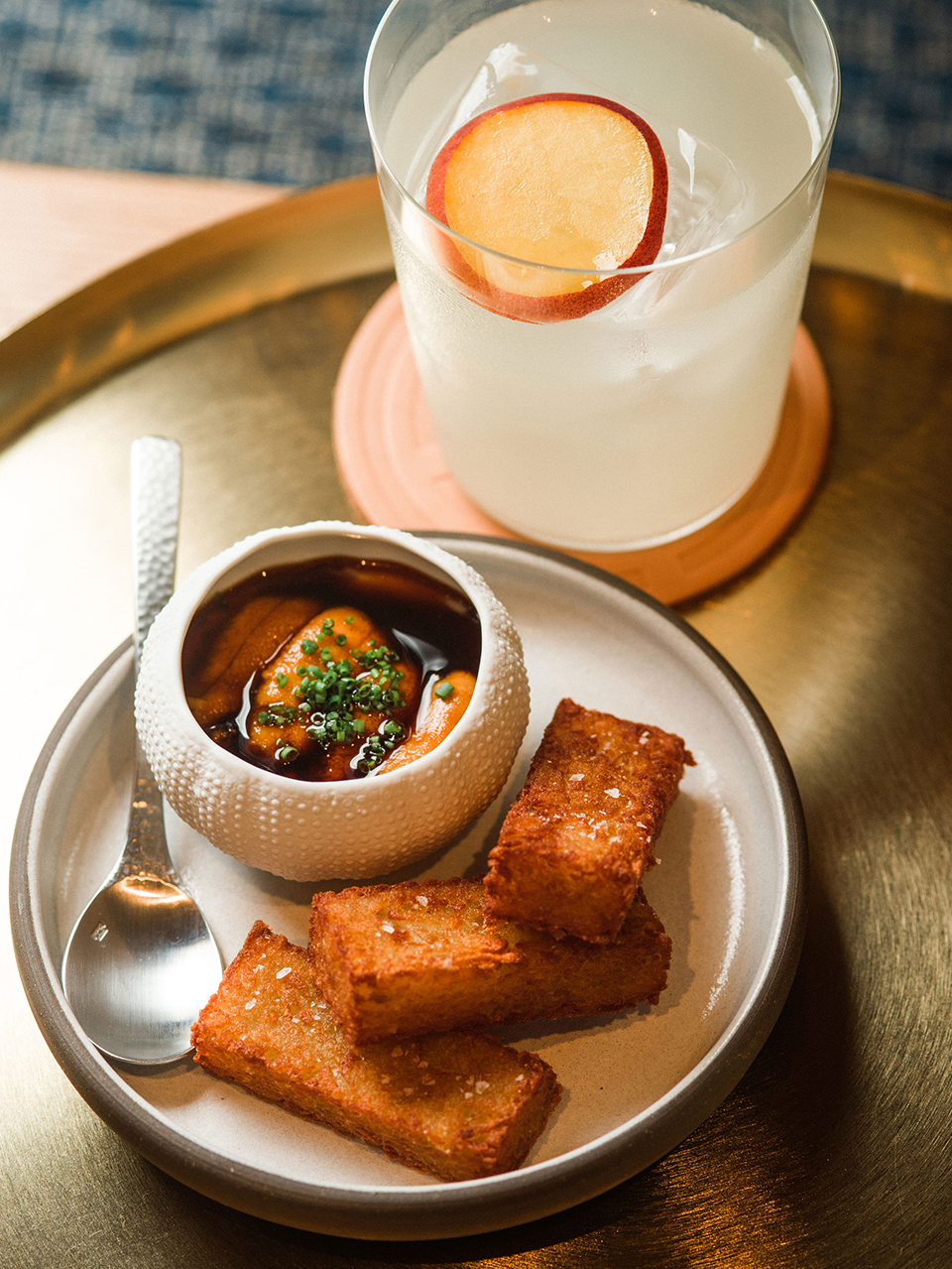 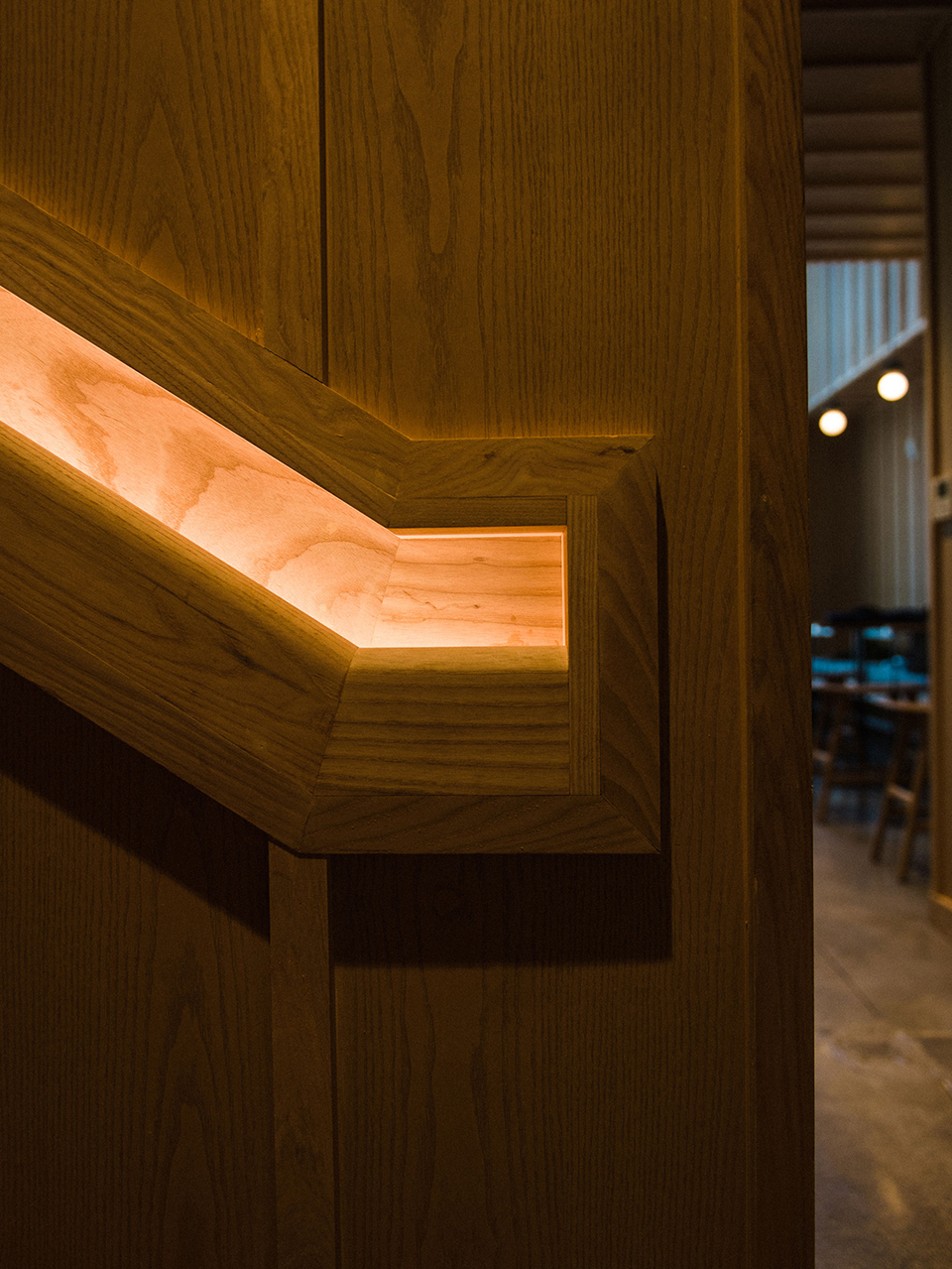 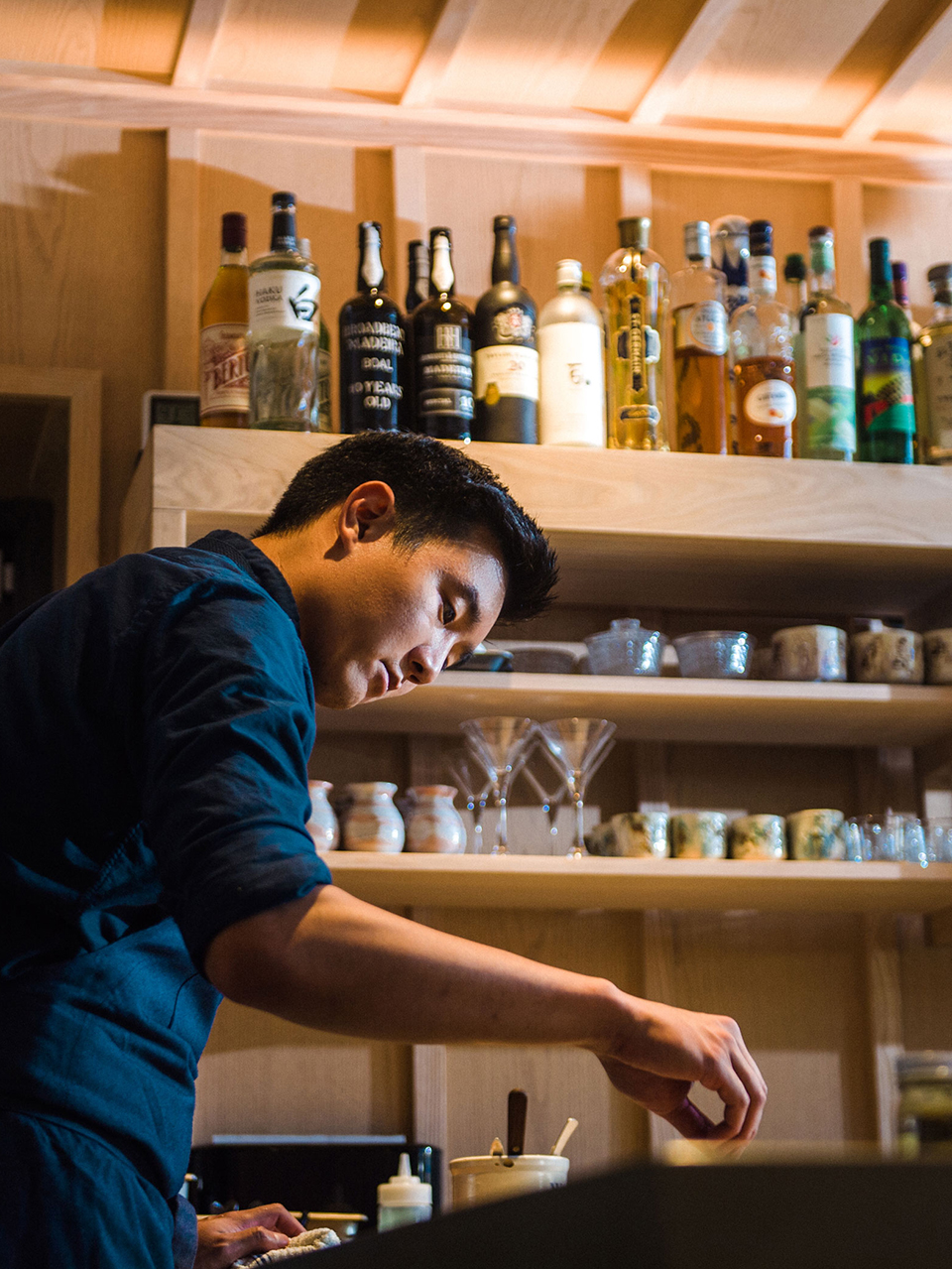 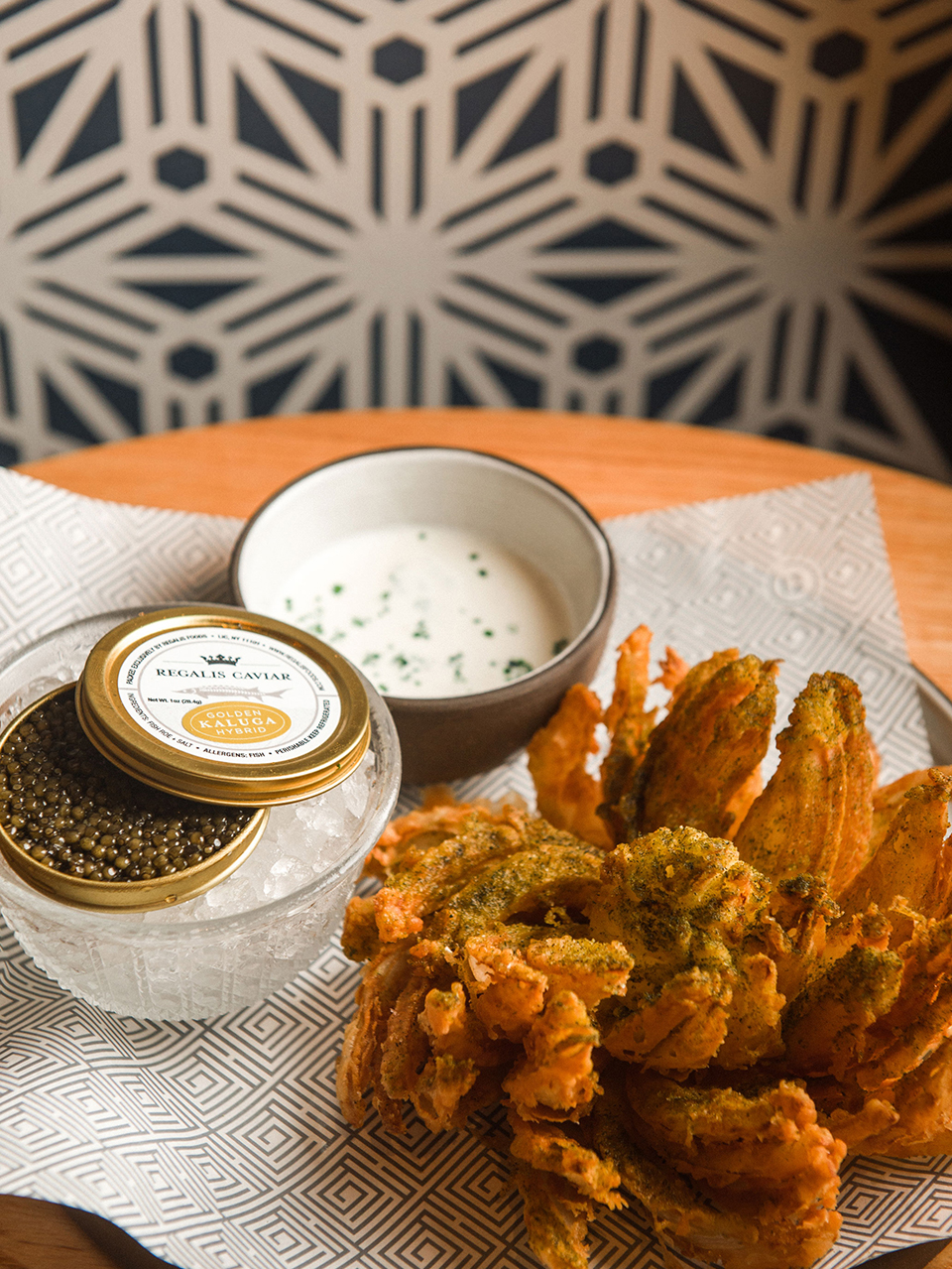 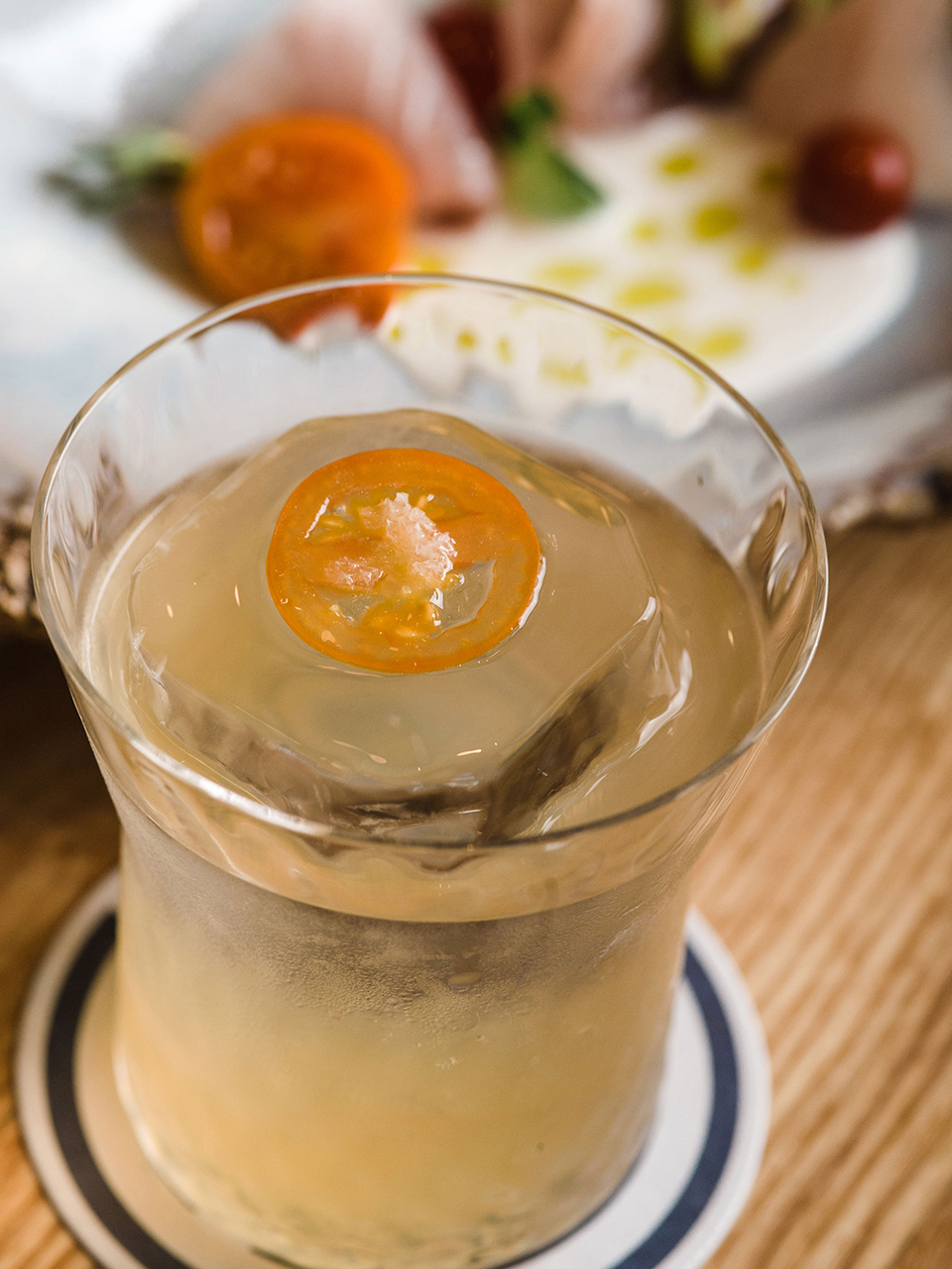 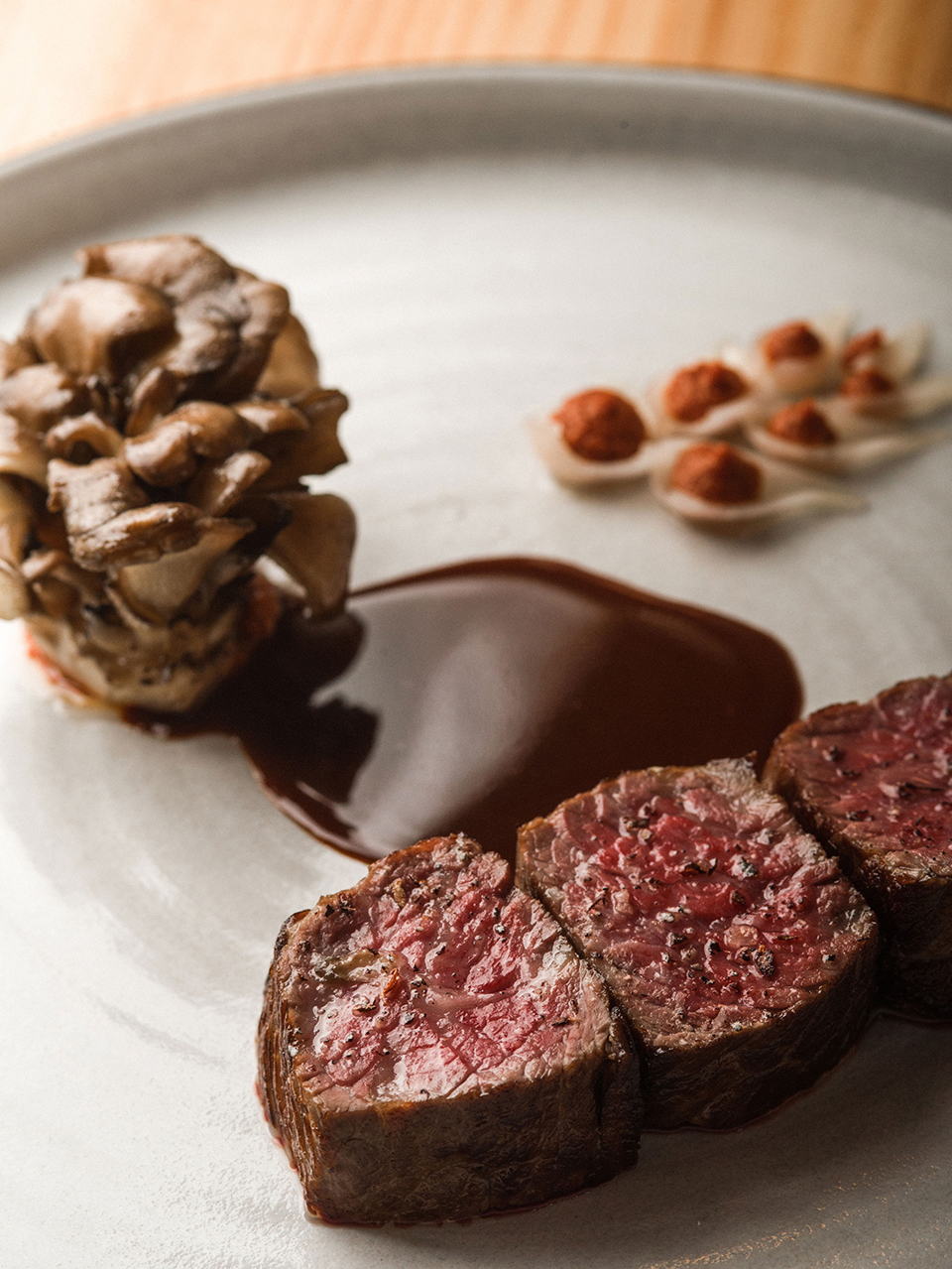 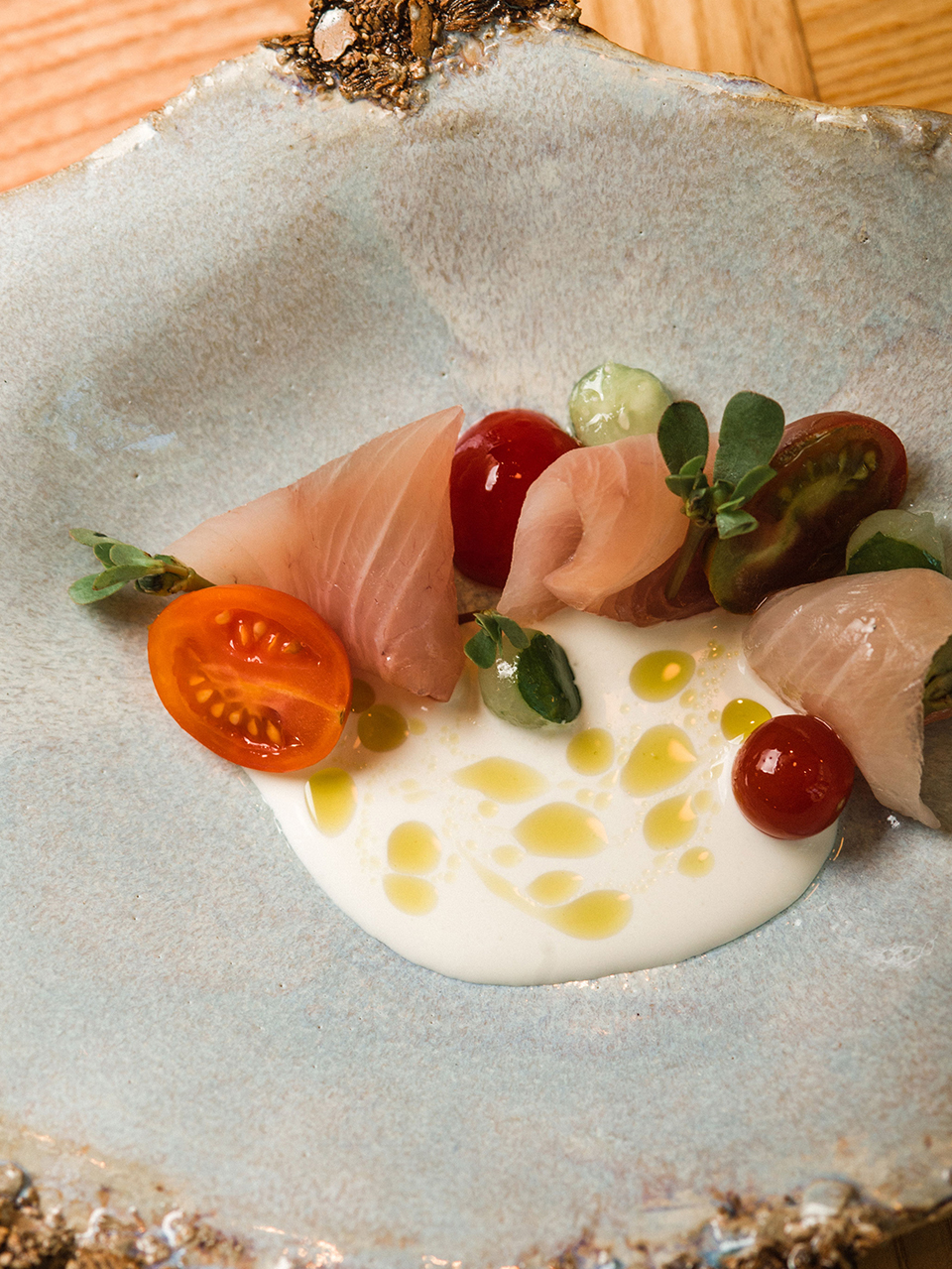 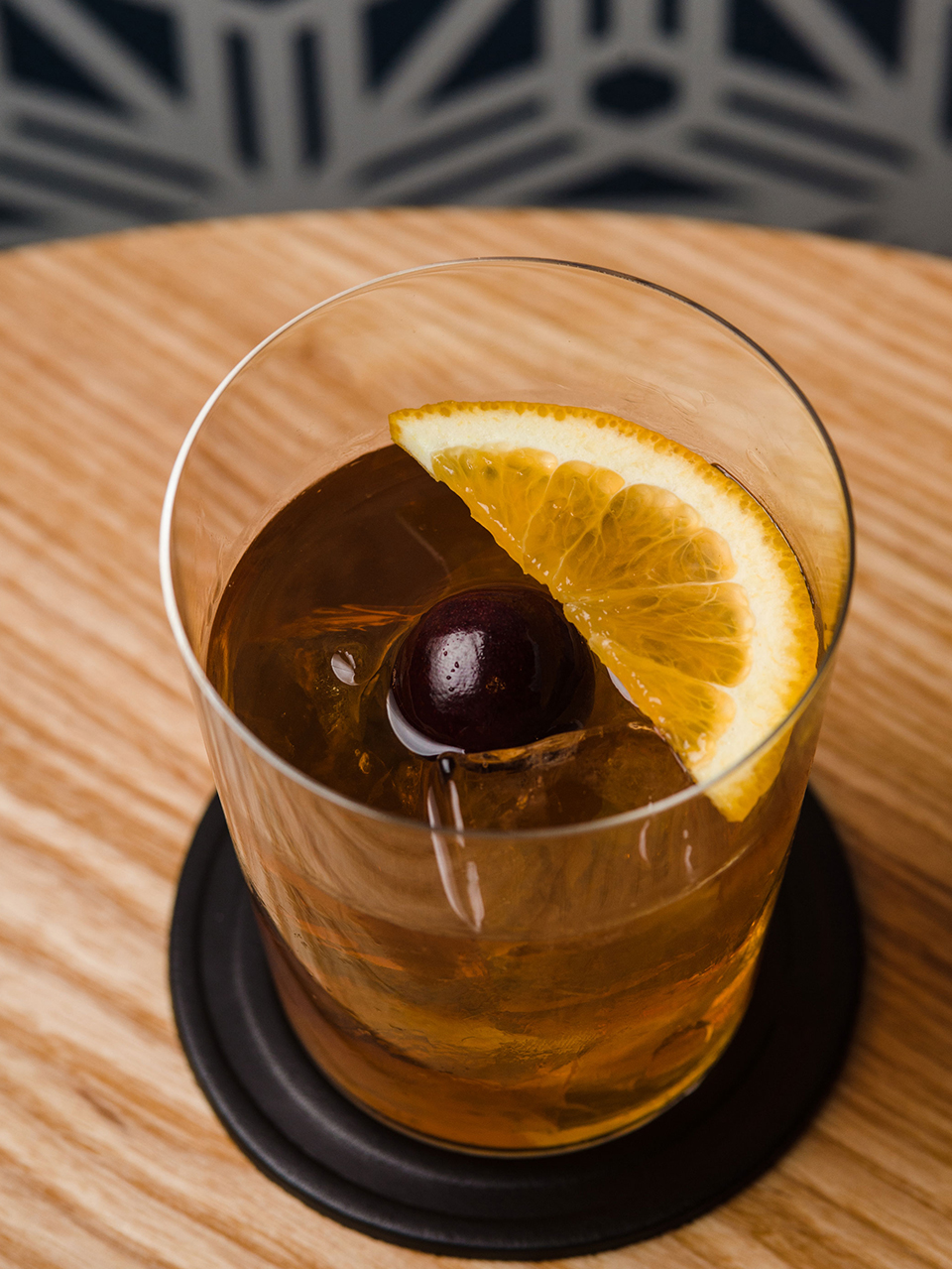 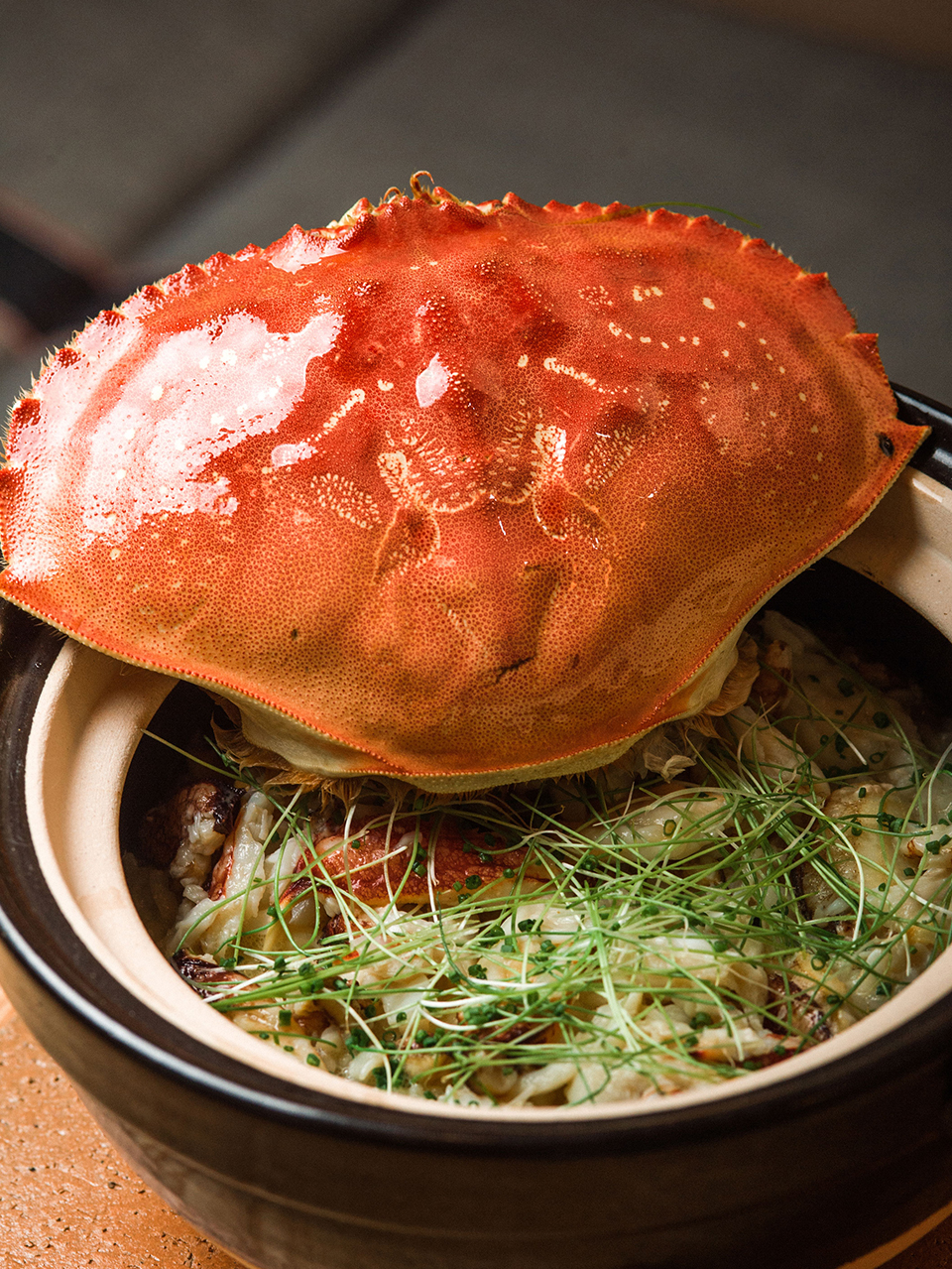 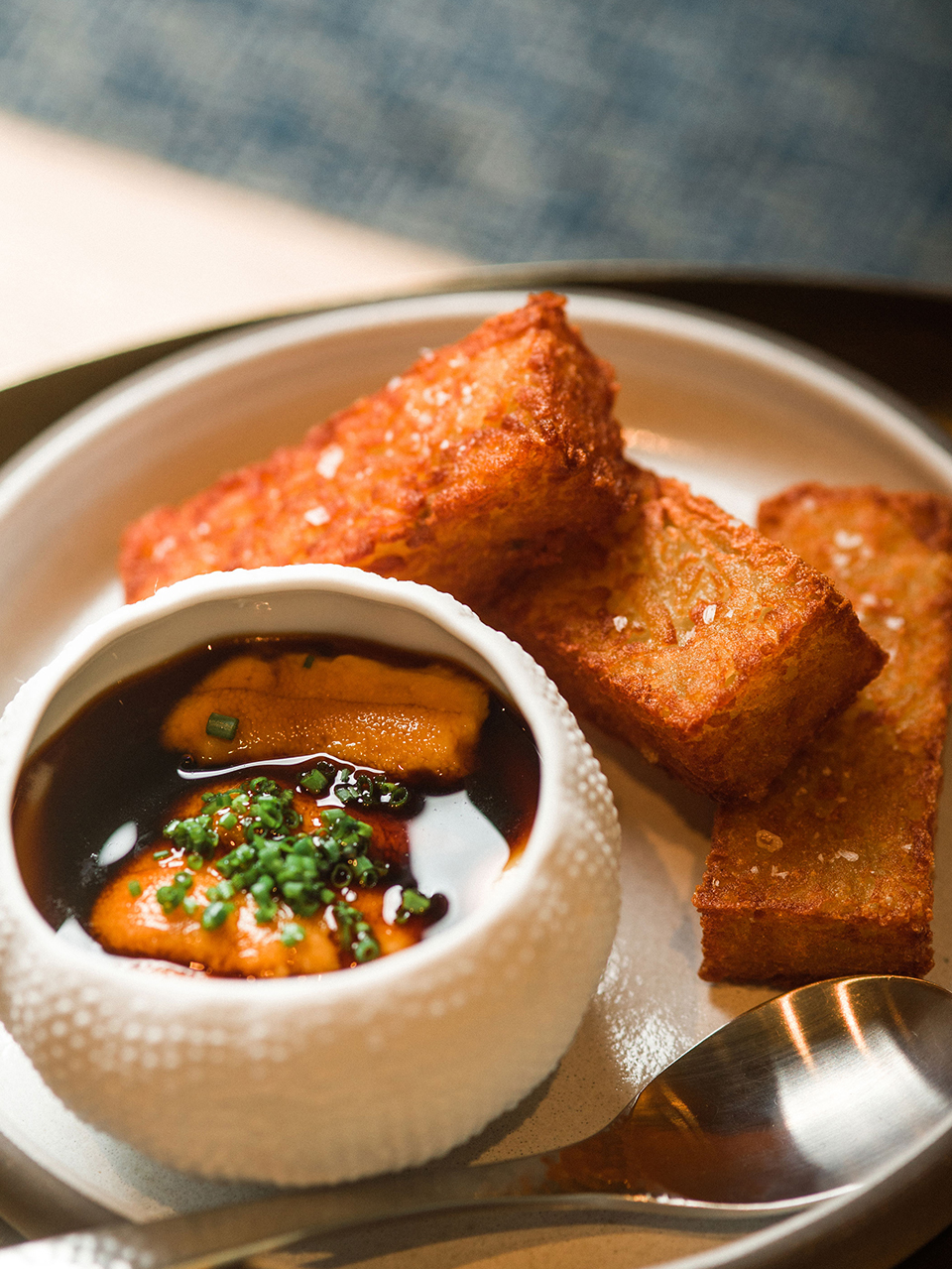 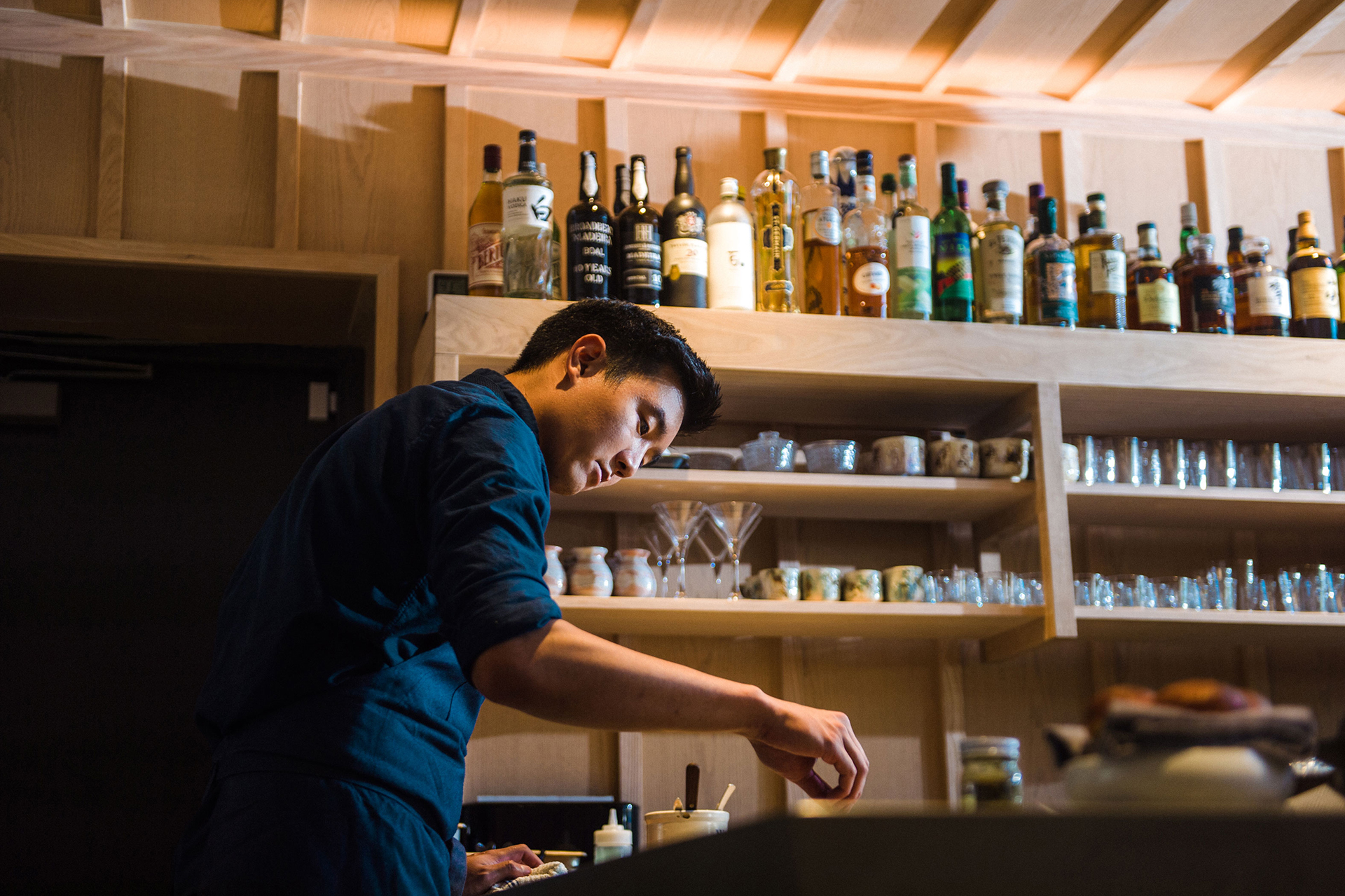 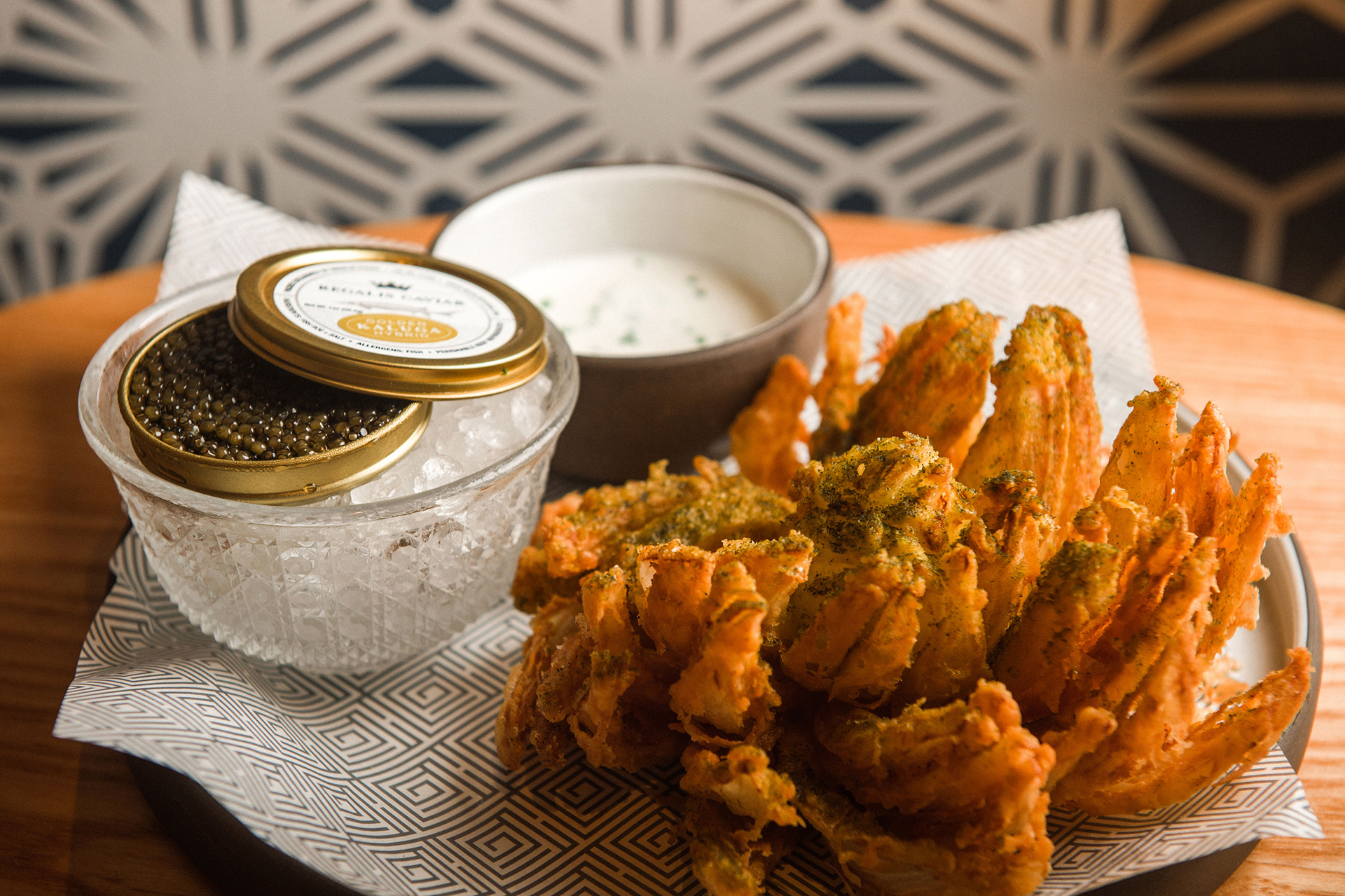 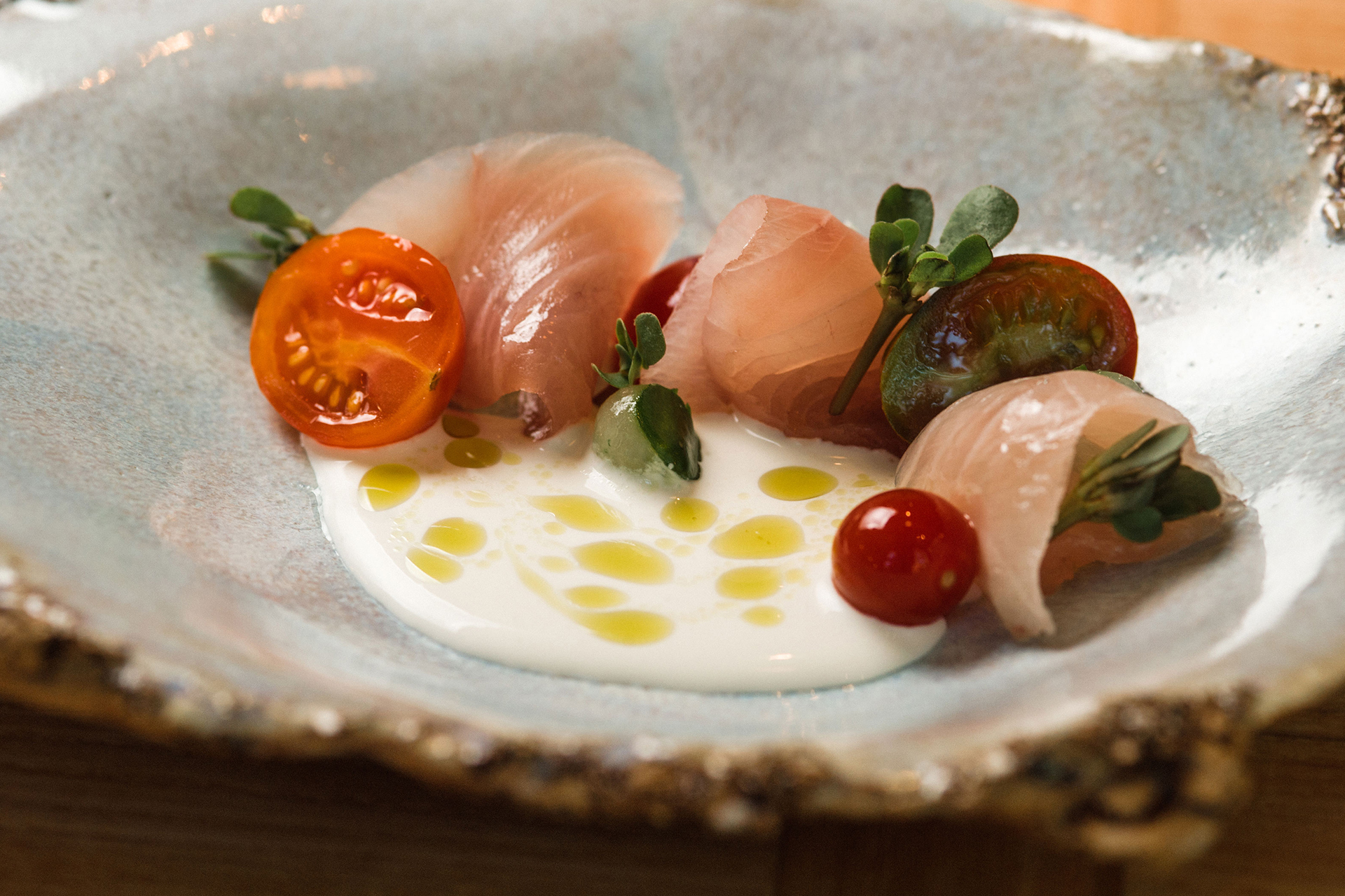 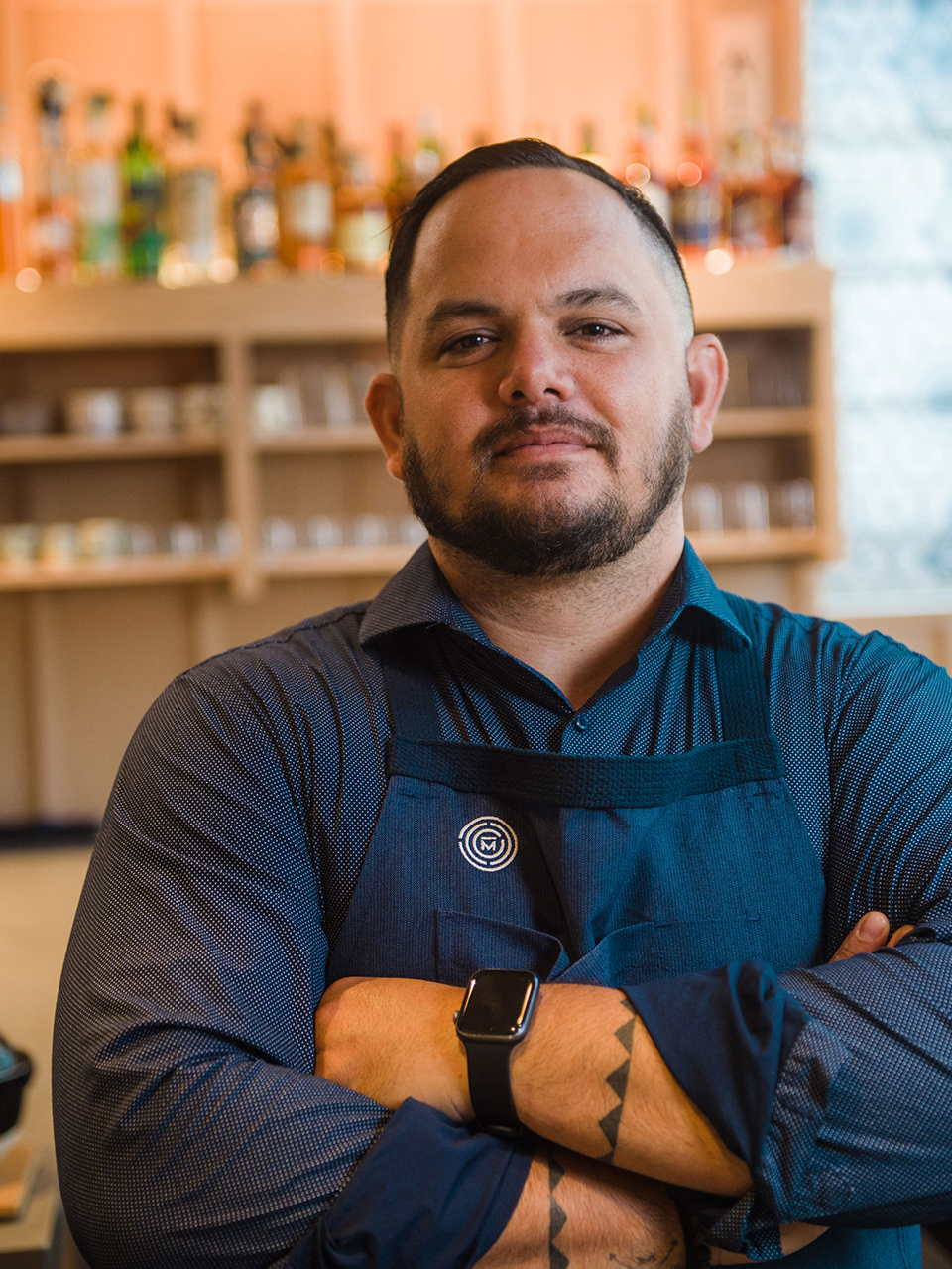 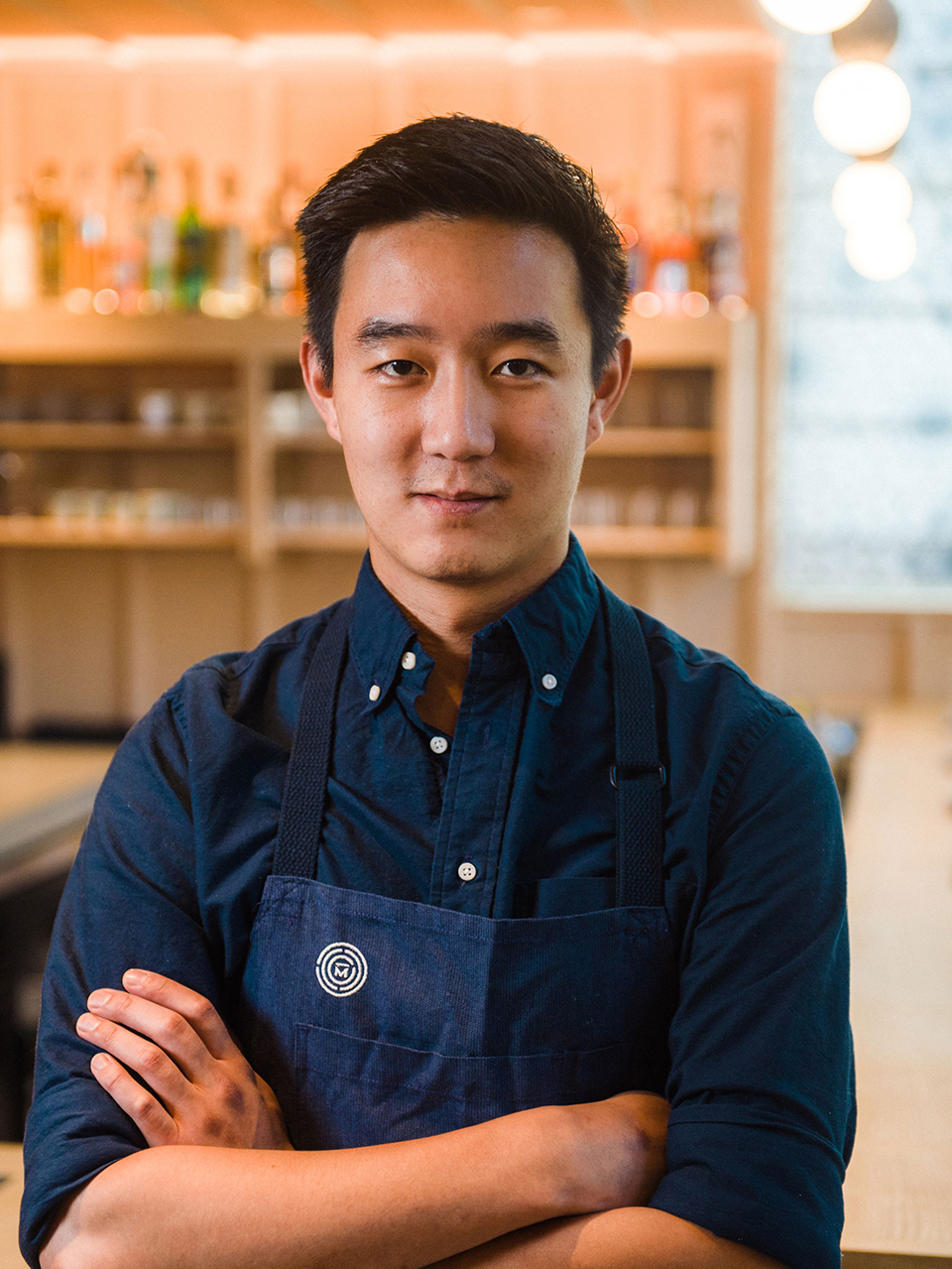 Head chef Ki Chung was born in Incheon, South Korea, and raised in the San Francisco Bay Area. His interest in food started humbly in his youth, first watching his grandmother make traditional Korean dishes and evolving further when he became responsible for cooking for his siblings while his parents worked. Chung is a graduate of The Culinary Institute of American and has staged in multiple Michelin-starred restaurants across the country, including The French Laundry, Manresa, Benu, The Fat Duck and Jean-Georges. Landing at Aubergine restaurant at L’Auberge Carmel, Chung rose from garde manger to Aubergine’s first chef de cuisine. While there, he helped lead the restaurant to a Michelin star, a Forbes five-star ranking and a No. 14, North America, placement on the Opinionated About Dining (OAD) list.